Far from the sweeping impact of globalization whereby different cultures around the world have morphed into visual replicas of one another, a group of indigenous Bolivian women continue to give life to a culture that has stood the test of time, accentuating it with vividly colorful costumes and unmatched feminine strength.

Bolivia’s cholas/cholitas (feminine for 'cholo') are indigenous Quechua and Aymara women – predominantly rural peasants – who moved to the cities. Previously part of the Inca Empire, as many as 55 percent of Bolovians today identify themselves as Quechua or Aymara, while an additional 30 percent identify as mestizo. Nonetheless, cholitas have suffered greatly in the face of discrimination. Considered a lower stratum of society, cholitas were confined to housework as servants or otherwise to being hawkers. Such discrimination even deprived them access to certain restaurants and shops, or even walking down certain main streets and squares.

In spite of such discrimination, cholitas have for long held on to their customs and traditions, and especially their colorful outfits. Graciously flaunting their ethnic pride, cholitas are easily recognizable because of their culturally unique dress code, which consists of a bowler hat, pollera (the traditional gown skirts), colorfully handmade shawls, centros (layers of petticoats), long braided hair, woolen knee-high socks, and leather-made sandals.

While much of cholita fashion is inspired – rather, was enforced – by the Spanish colonization of the Americas in the 15th century, the bowler hat is usually centric to foreign spectators’ curiosity. Although no story regarding the origin of the bowler hat was ever confirmed or denied, one version of the story tends to pose as the most likely to be true for the Bolivians.

It is said that during the 1800’s, bowler hats were manufactured and shipped from England to Bolivia for English workers residing in the city of La Paz. However, the hats were disappointingly found to be too small for the English workers. Instead of letting the shipment go to waste, the hat salesman spread a rumor that the felt hats were a guaranteed solution to infertility, drawing in a wide audience of cholitas. Other versions of the story are narrated differently, claiming that it was actually the cholitas who didn’t face an infertility problem that wore the hat as a reflective symbol.

Regardless of why the bowler hat was initially adopted, it remains an indispensable, iconic part of the cholita attire that communicates more than mere fashion style. Today, different placements of the hat indicate a cholita’s marital status; a centered hat indicates a cholita is married, whereas a hat worn to the side means she is either widowed or single, or if it is slightly tilted to the back then the cholita is involved in a complicated affair.

Other differences such as the style of the hat and that of the pollera (the chola skirt) exist according to the Bolivian city where the cholita is.

According to a 2013 study by the Pan American Health Organization, Bolivia showed the highest figures of violence against women out of 12 Latin American countries, as 53 percent of the respondent women said to have been victims of physical or sexual violence, with 26 percent of the respondents stating that their partner practiced violence against them in the past 12 months.

In a country where women have long suffered from domestic violence, cholitas today are taking to the lucha libre (a form of wrestling that is most popular in Mexico) fighting rings of El Alto to turn the tables and re-establish a vantage point of authority in the Bolivian social context – a move among several others that signified the recent rise of cholita empowerment in Bolivia.

Unlike many acts of female empowerment, the cholitas' inclusion as luchadoras in the Bolivian wrestling scene started with a desperate maneuver by Juan Mamani, a wrestler and the president of the wrestling group Titans of the Ring, in order to boost the shrinking luche libre audience. Suspecting a monopoly on the sport was in the making under the command of Mamani, who was taking huge percentages of the earnings, the luchadoras separated and formed their own association in 2011 through which they looked out for one another, making sure they were treated properly and compensated fairly.

Similar to Mexican luche libre wrestling or the American WWE, Bolivian wrestling is a combination of entertainment and sports where staged theatrics and wrestling skills intertwine. In each bout, the fighting luchadoras represent the fight between good and evil where the rudos (brawlers) represent the evil face of humanity and técnicosi (the good ones) represent the fair end of the fight.

Each Sunday during the matches, the luchadoras rise to the ring not only to entertain the crowds, but to fight back the injustice that they have for long been subjected to – a space where many Bolivian cholitas could finally freely express themselves and answer back to cruelty and discrimination.

The Rise of Cholitas

In 2005, Bolivia celebrated its first indigenous president, Evo Morales, who paid great attention to the empowerment and recognition of Bolivia’s indigenous cultures. In 2013, following a series of policies that addressed indigenous people’s needs, the mayor of La Paz declared the Bolivians de pollera a cultural icon.

Today, indigenous women have regained their rightful place in society, seeing a growing number of cholitas rise as lawyers, journalists, fashion designers, and much more without having to jeopardize their ethnic heritage and pride. 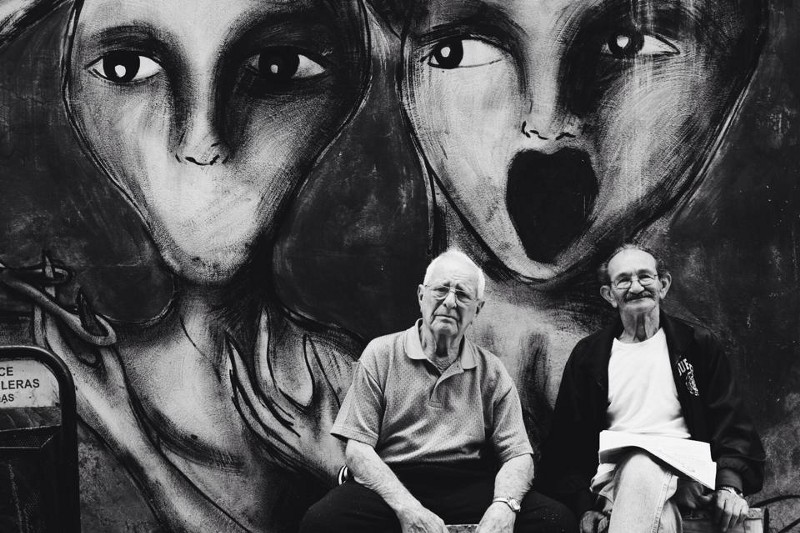 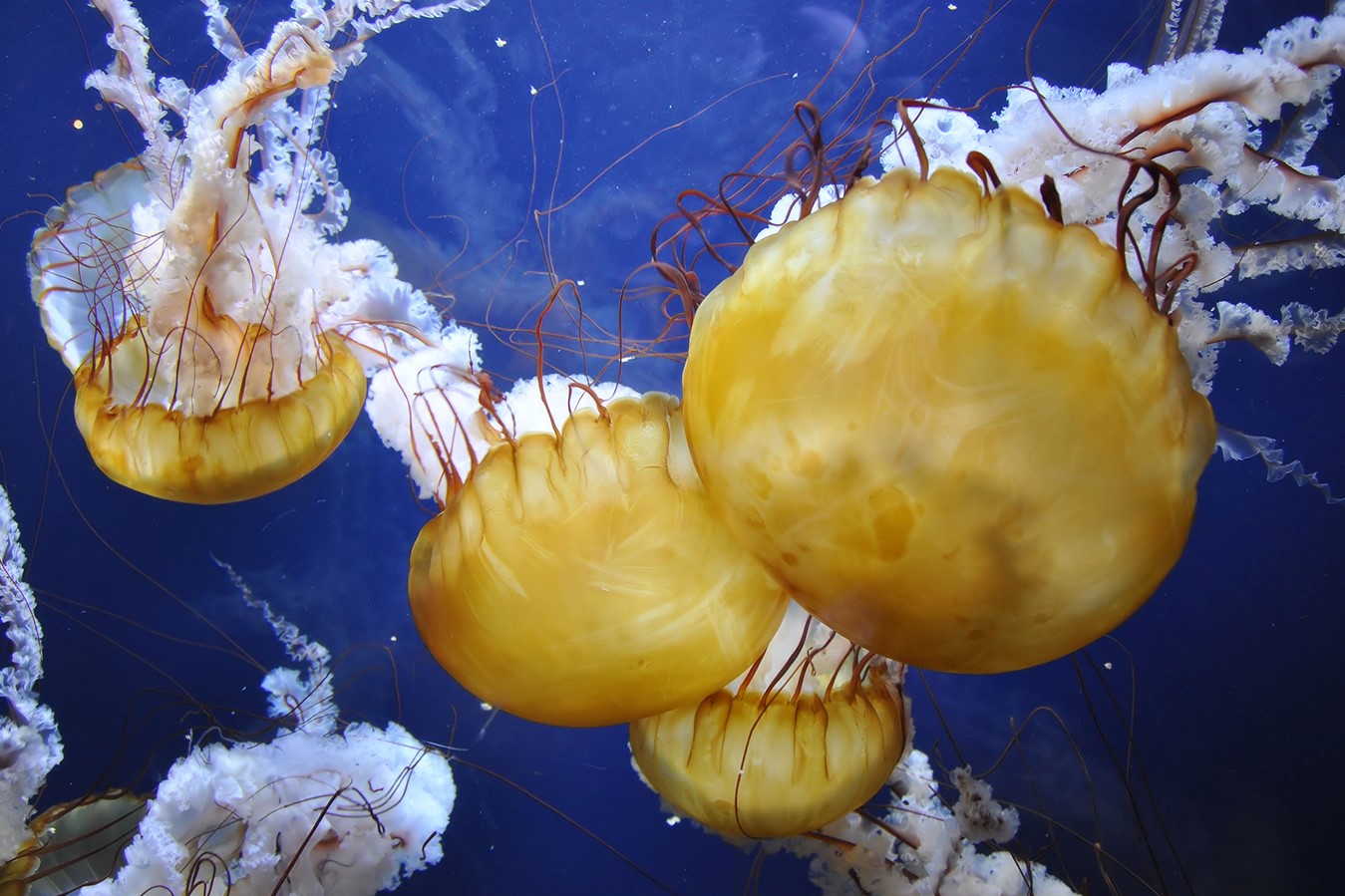 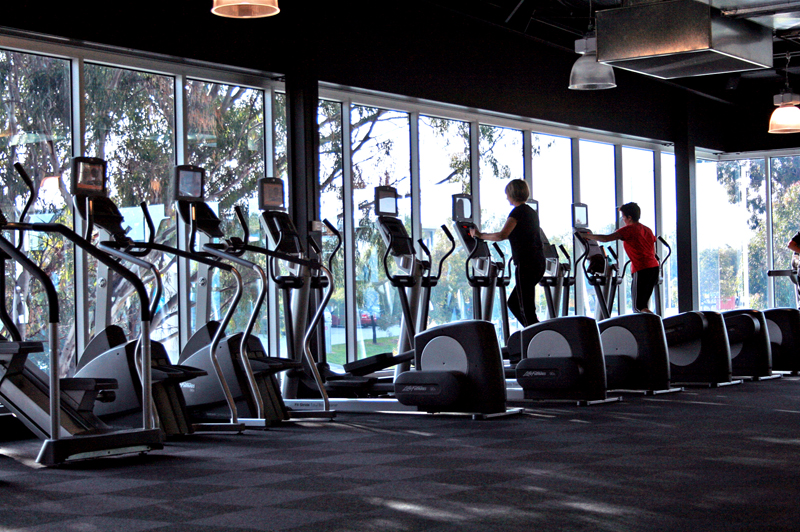