People tend to create their own so-called “comfort zone”. They start to think that everything outside this comfort zone of theirs is dangerous and perilous. We’re brought up thinking bad of the world we live in. You can’t wander off alone and even if we travel, we don’t have the full experience. Okay, let me elaborate. We travel to sit in hotel chains we already have back home, we eat from the same fast food restaurants we order from back home as well, we stick to what’s “comfortable”. You feel that the only thing different is the attractions, the language and the weather. I don’t know about you, but I was brought up thinking, “everything the light touches is our kingdom.” Yes, that’s what Mufasa was telling Simba. Despite the obvious difference, I like to think of myself as baby Simba – I’m not a lion or a cartoon character, but still.

“What about that shadowing place?” Simba asked. Mufasa quickly answered back saying, “that’s beyond our borders, you must never go there, Simba!”

Mufasa made sure to indoctrinate Simba about the borders of the kingdom and how he should never cross it. Simba was however forced to leave after the scene that got us all sobbing like little babies. Simba left his comfort zone; he was lost, going around in circles. Eventually, he made new friends, Timon and Pumbaa, and the rest is history. Simba eventually grew stronger and learned to live outside his habitat. He even learned to speak Swahili. Hakuna matata, it means no worries, no non-Swahili speaker would guess it right.

I tried to think about many examples to feature here, but I found that “The Lion King” has all the answers. The Lion King is the ultimate guidebook for the concrete jungle we live in. If you eventually managed to wander off in uncommon, exceptional places, you’ll return home a stronger, smarter lion or lioness. You could even speak Swahili, spare Scars life, and rule the kingdom. 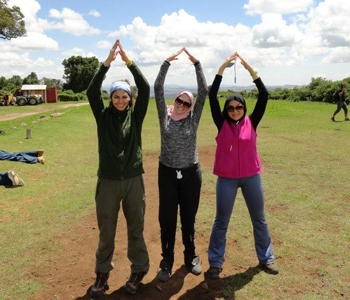 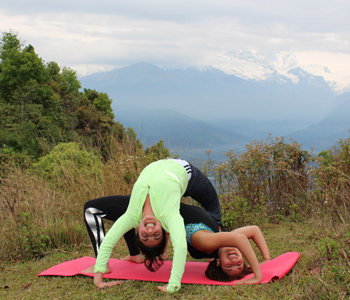 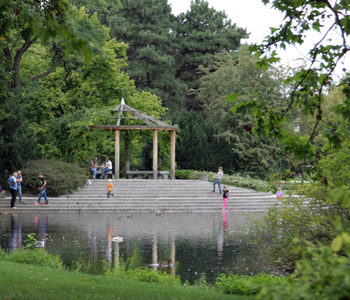 Senses of a Wanderer