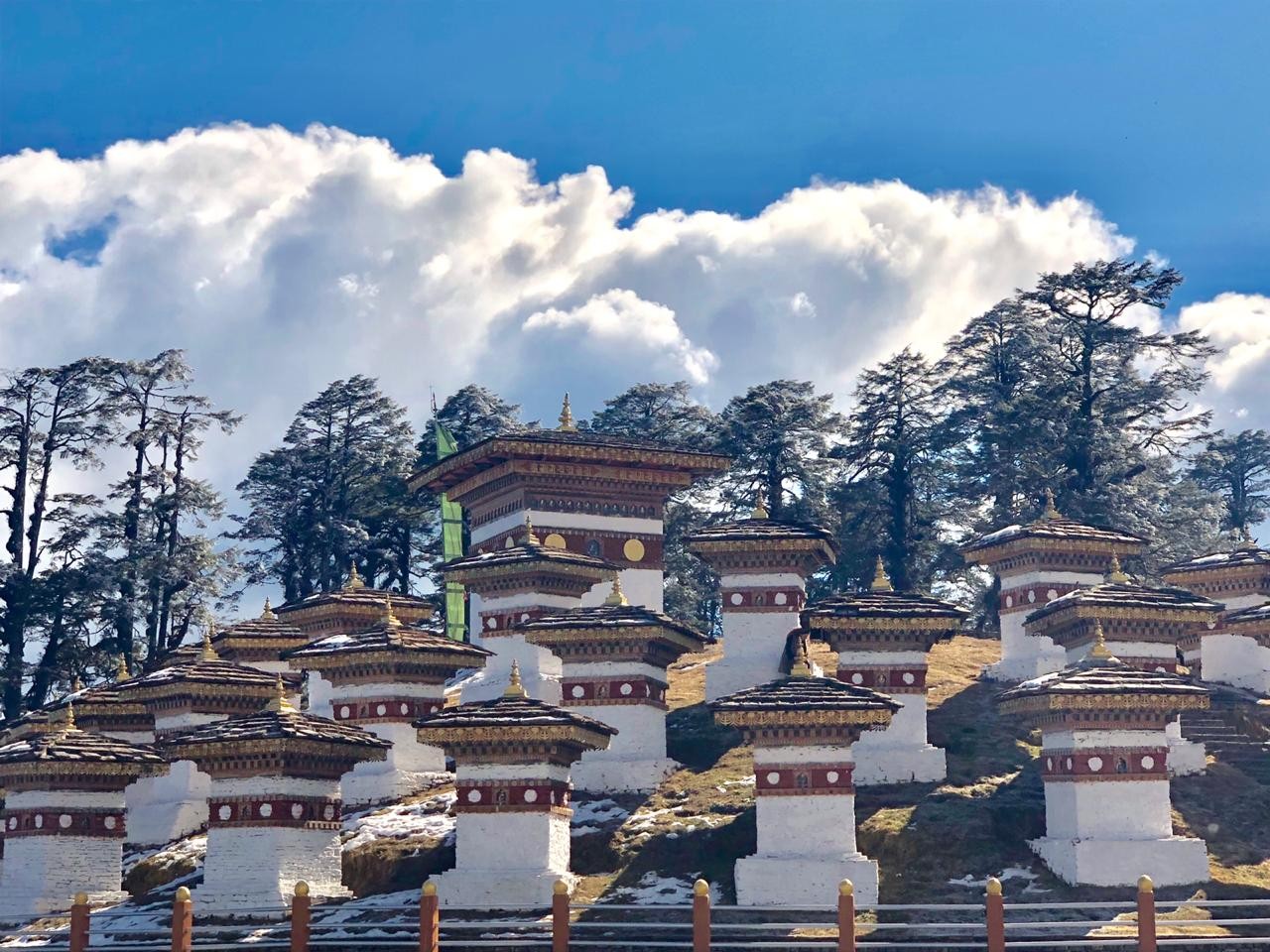 There is a reason why Bhutan is also called the happiest kingdom on earth. From the subtropical forests to the high peaks of the Himalaya, the adventure is limited only by your imagination. Being the first country to constitute environmental regulations on its people, it is clear why the Bhutanese culture and dramatic landscapes are worth experiencing. 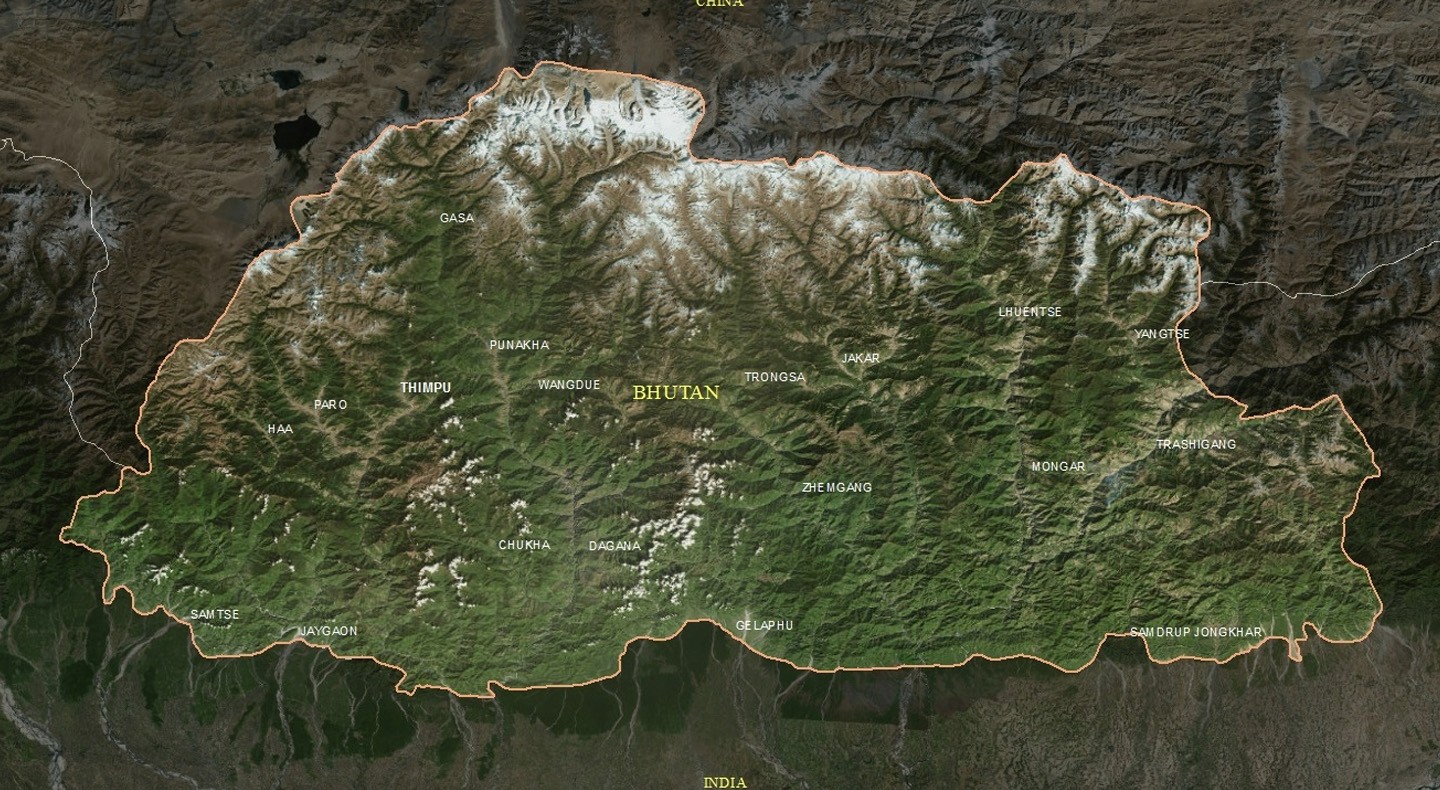 Bhutan is a rugged land of steep mountains and deep valleys squeezed between Tibet, India, Nepal and Bangladish. The Himalaya mountains of Bhutan dominate the north of the country, where peaks can easily reach 7,000m. Below the rock and ice of the highest peaks lies an extensive arc of Eastern Himalayan alpine shrub and meadows, which contain, in additions to grasslands, a wide variety of rhododendrons and herbaceous plants. The highlands are the most populous part of the nation and this is where Thimpu - the capital city - lies. 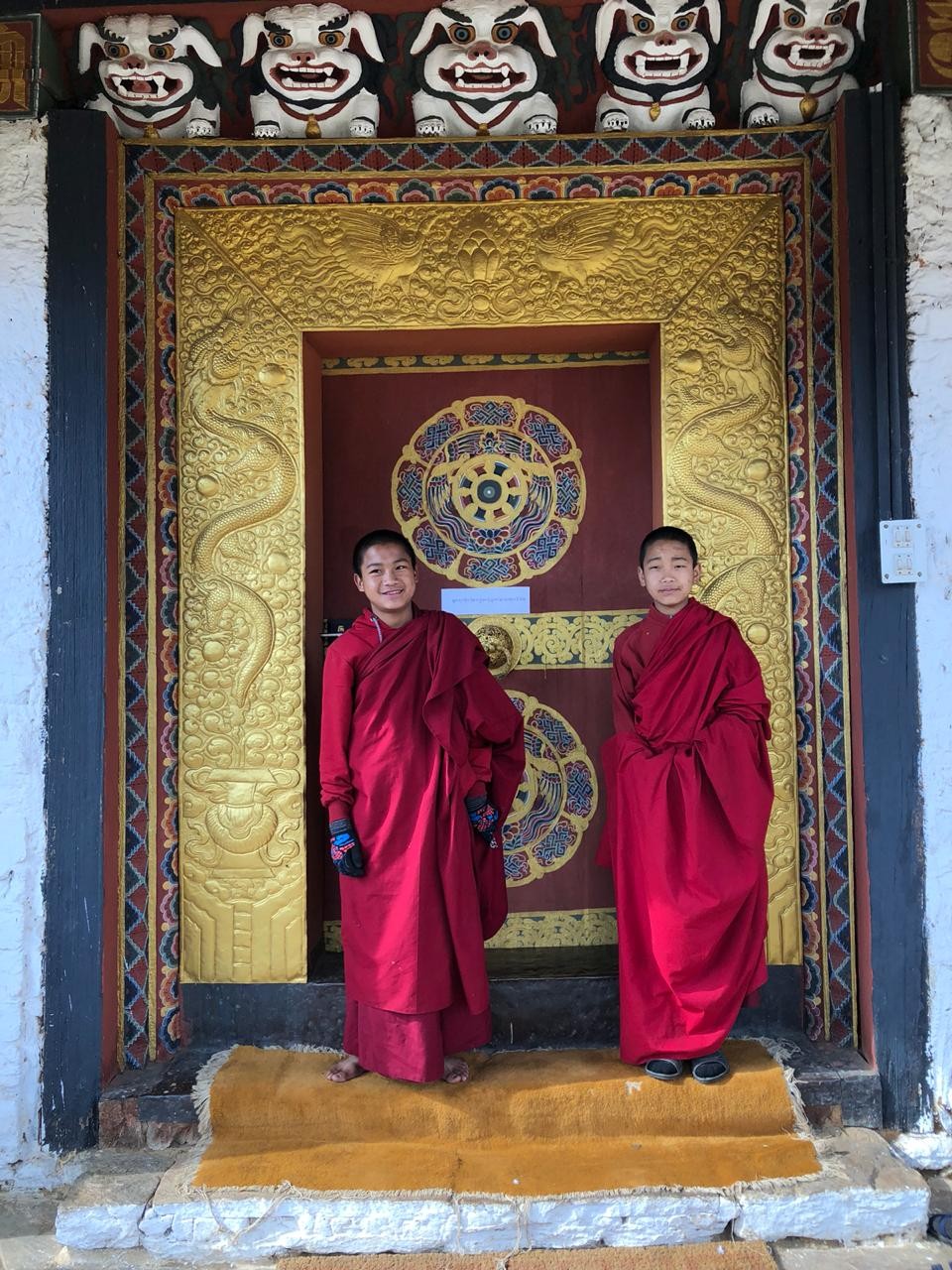 Historically, Bhutanese people lived on herding animals and it was not before the 9th century when Buddhism was introduced in Bhutan when turmoil forced tibetans monks to flee their country and settle in this tiny kingdom. One of the reasons that make Bhutan a country with such an intense culture is that its one of the very few that have been independent throughout its life - never been conquered or governed by any outside force. 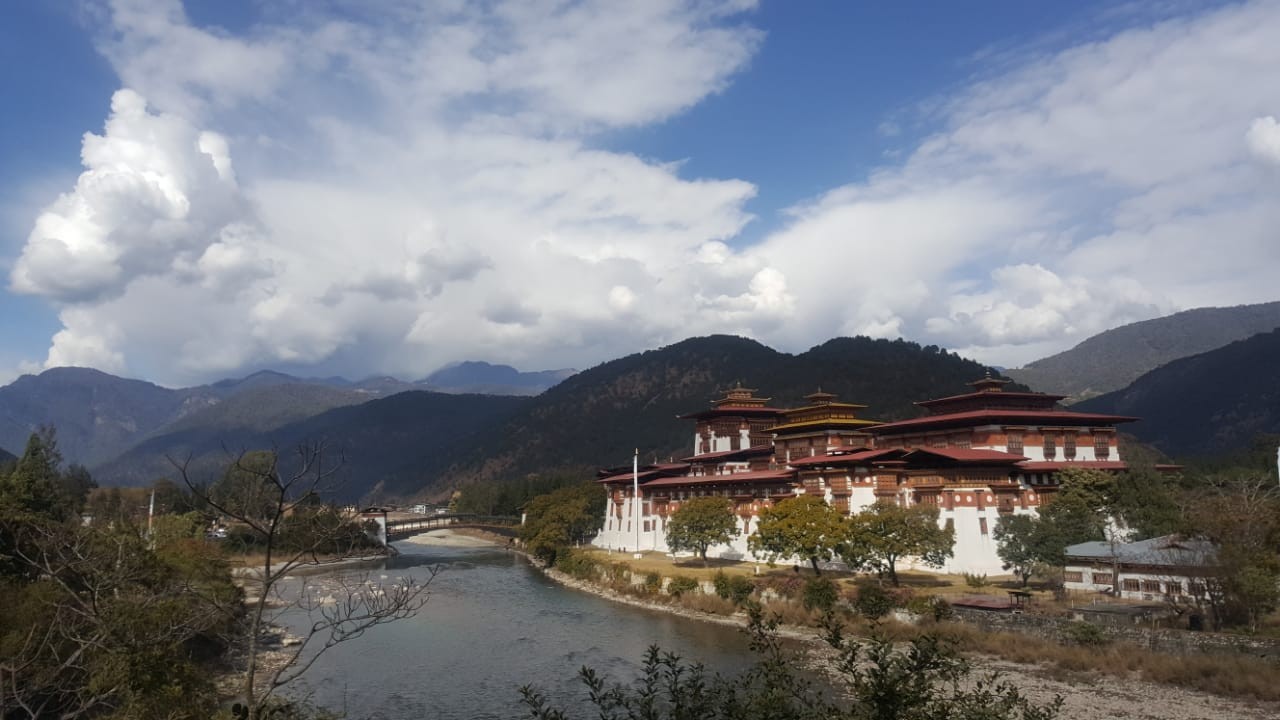 There are numerous ethnic groups in Bhutan, and no one group constitutes a majority of the Bhutanese. The Bhutanese are of four main ethnic groups, which themselves are not necessarily exclusive: the politically and culturally dominant Ngalop of western and northern Bhutan; the Sharchop of eastern Bhutan; the Lhotshampa concentrated in southern Bhutan; and Bhutanese tribal and aboriginal peoples living in villages scattered throughout Bhutan. 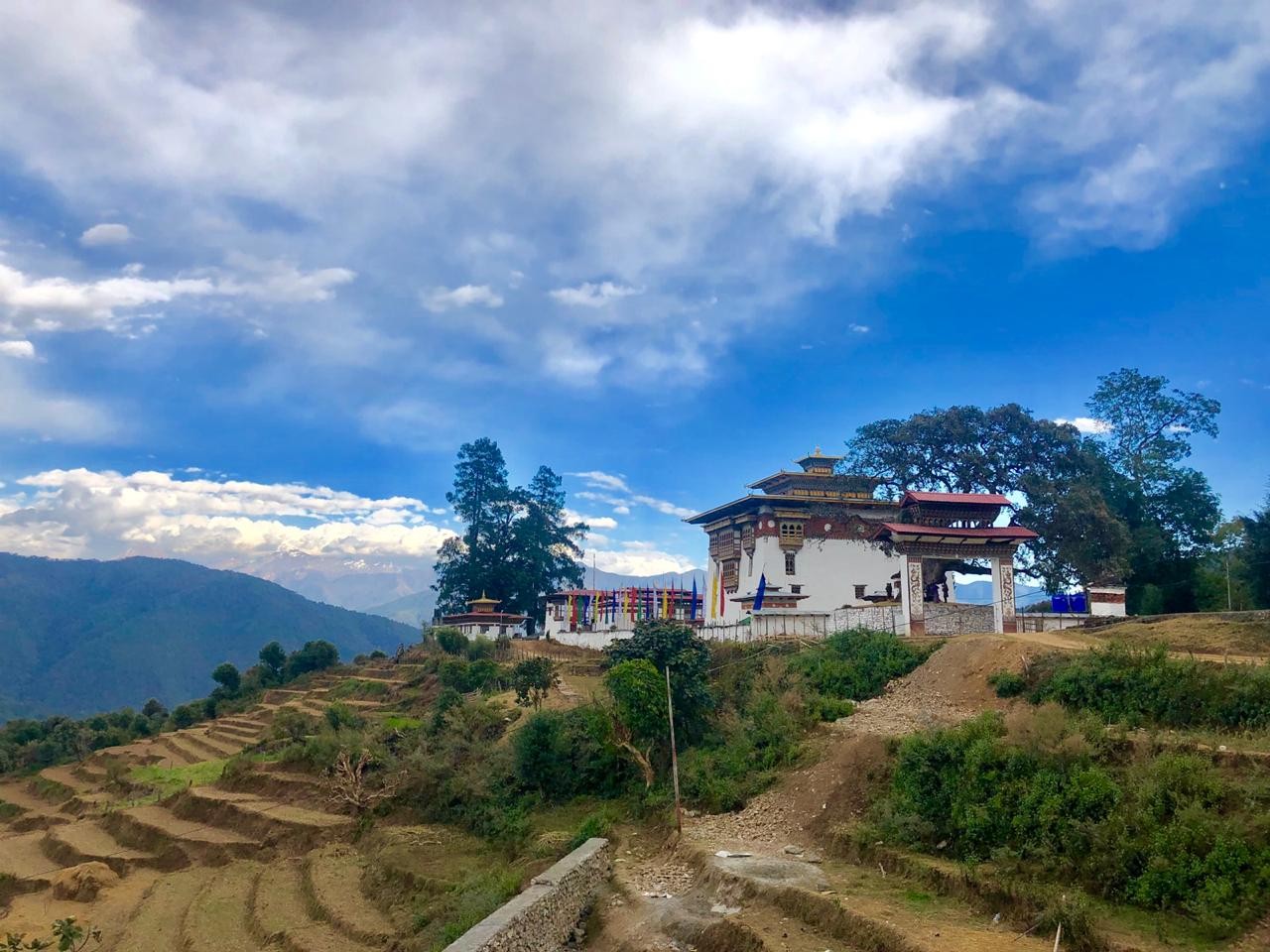 Festivals are one of the main attractions of Bhutan which is rich in cultural diversity and this richness is further enhanced by the wide variety of elaborate and colorful religious festivals that are celebrated throughout the country. Every village is known for their unique festival though the most widely known is the annual Tshechu, an annual religious festival. Temples and monasteries are also what make Bhutan so sacred, with the most iconic of these is Tiger’s Nest which is hanging on a cliff right outside Paro. Being in the himalayas, hikers from all around the world are attracted to Bhutan because it offers more untouched and quiet routes that are purely located in the wilderness and not passing through any villages. 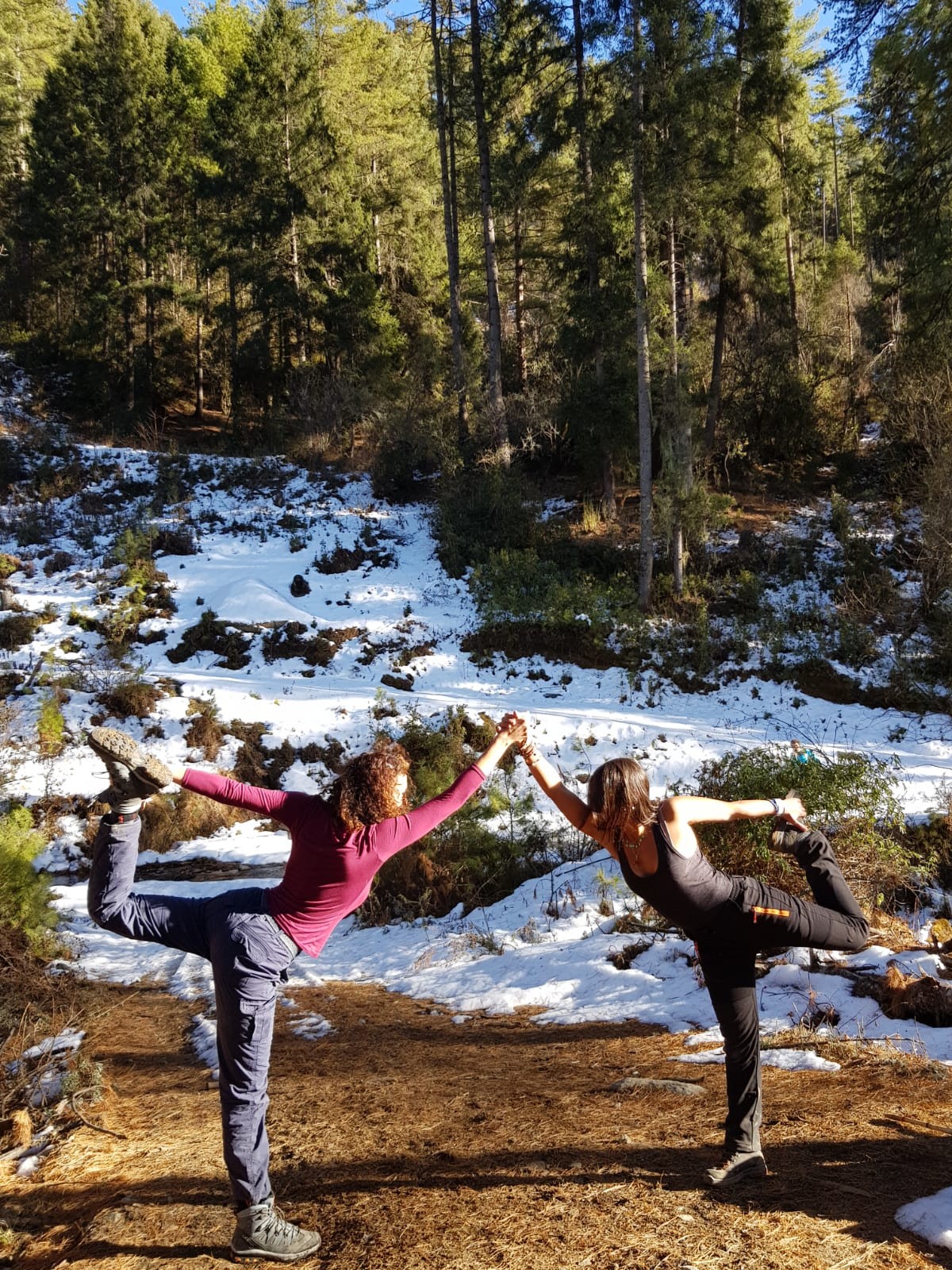 We take you on a journey to this tiny kingdom that only a small number of people get to visit per year and experience the serenity of hiking in complete wilderness while visiting some of Bhutan’s iconic landmarks and experience one on one Buddhist meditation sessions. We guarantee you will be completely mesmerized by the beauty of this Himalayan paradise.