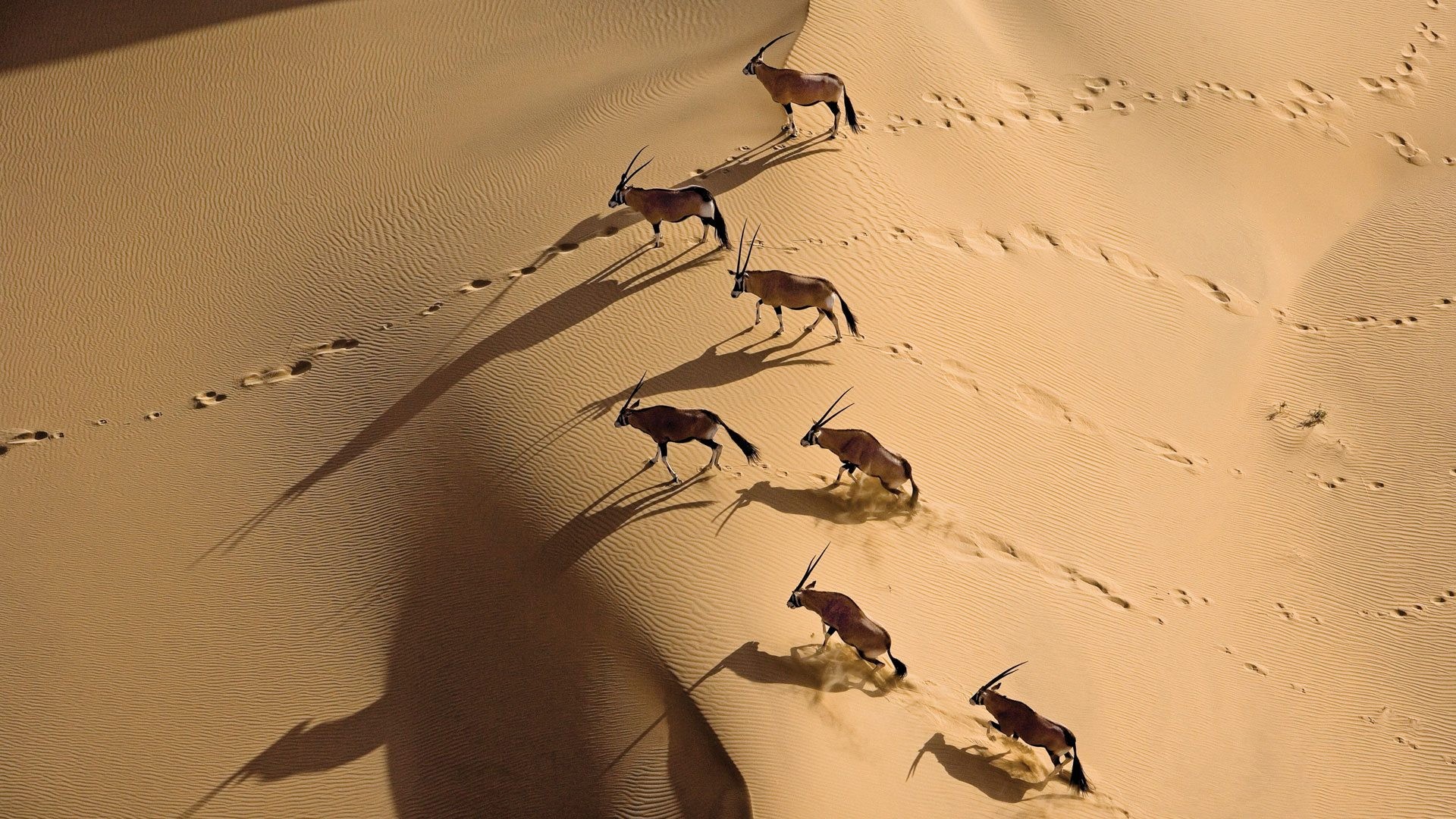 Namibia is one of the few countries that can claim limitless horizons, massive landscapes, and untamed wilderness, complemented by beauty, breathtaking scenery and a pleasant climate. It is blessed with a huge variety of wildlife, to a unique culture and beautiful adventure activities in the oldest desert in the world.  A quiet country of almost-majesty offers minimal crowds with all the above and more. 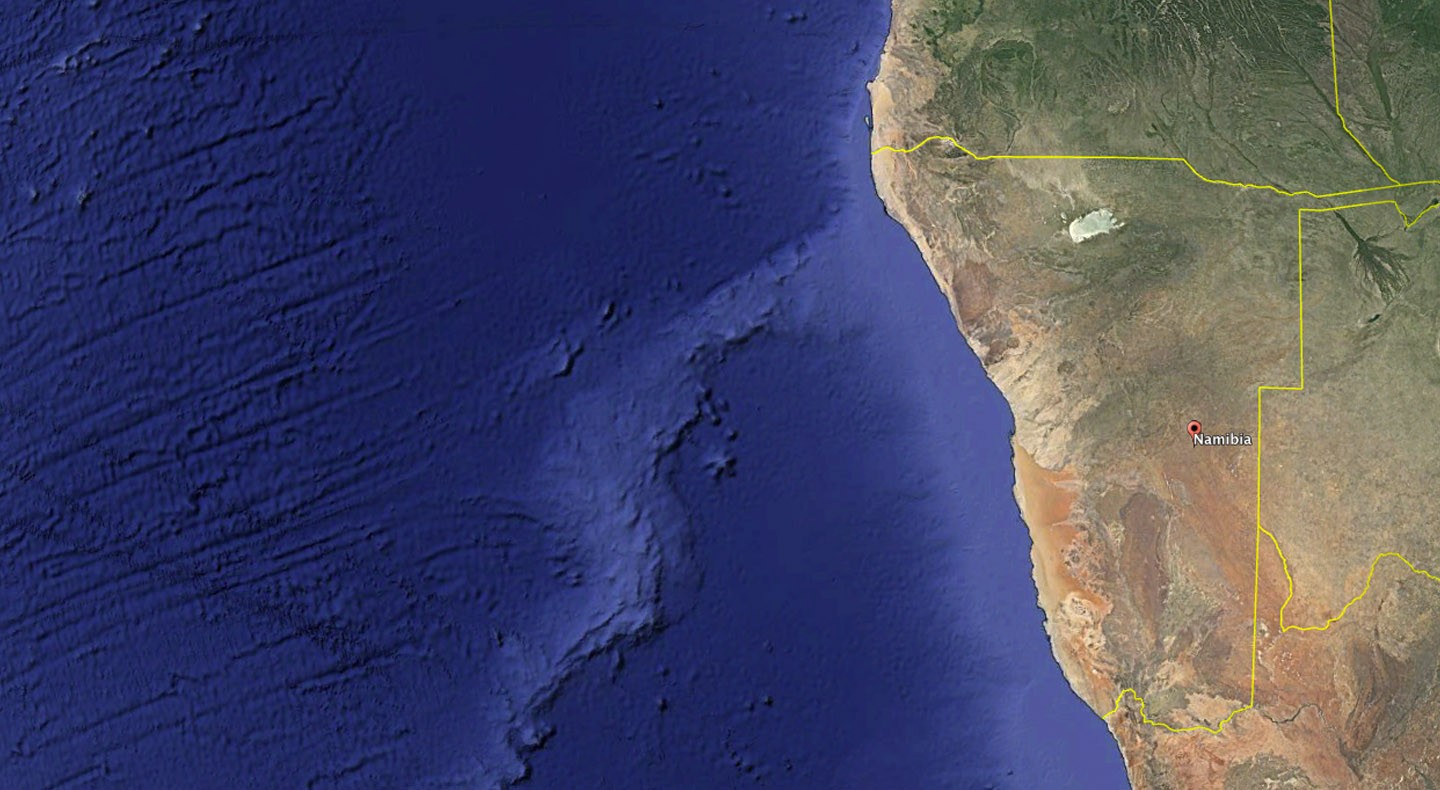 Namibia is located in the south western part of the African continent, sharing borders with Angola, Zambia, Botswana and South Africa. Parts of Namibia are notoriously dry and much of the country is made up of the Namib Desert and the Kalahari. Towards the north the country becomes greener with the Etosha Pan filling with water from northern rivers. This area is rich in diverse wildlife. 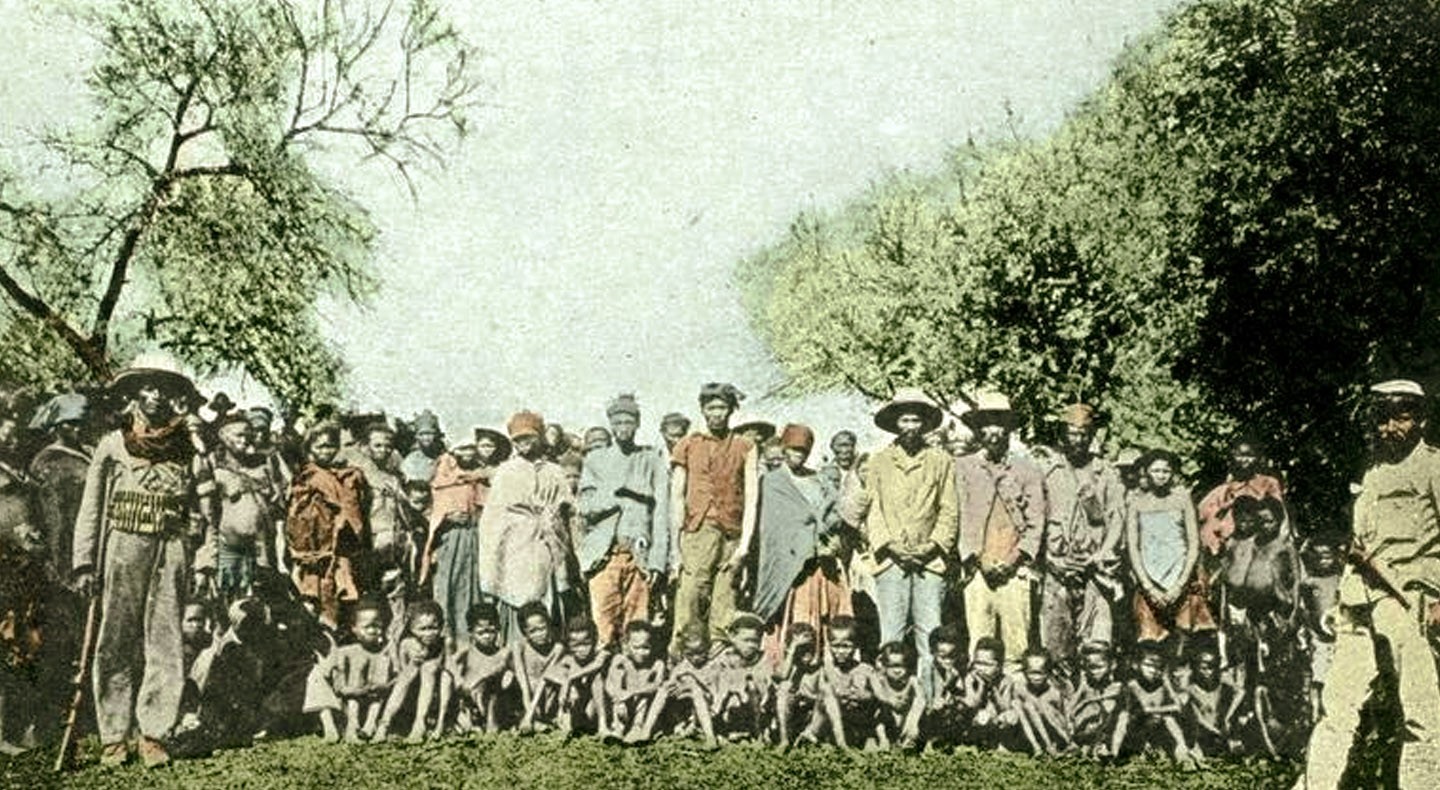 Namibia was formerly colonized by Germany up till 1990 when it gained its independence. Since then, Namibia has successfully completed the transition from a white minority apartheid rule to democratic society. 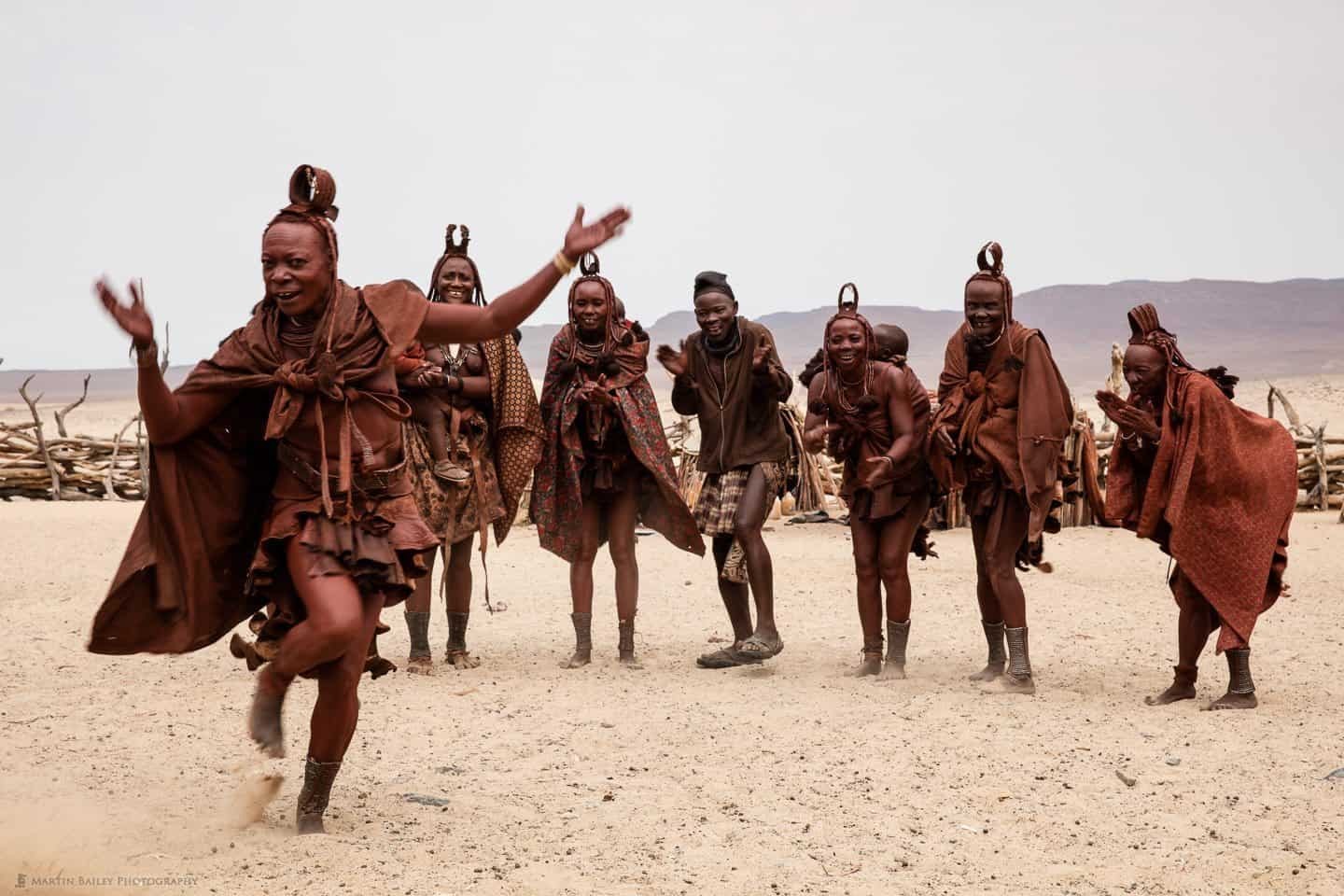 The Namibian culture is a very unique one, being influenced by various cultures during colonization and Apartheid in 1990 which has resulted in a true sense of unity in diversity, the coming together of at least 11 major ethnic groups. You will notice this in dress, language, art, music, sport, food and religion. 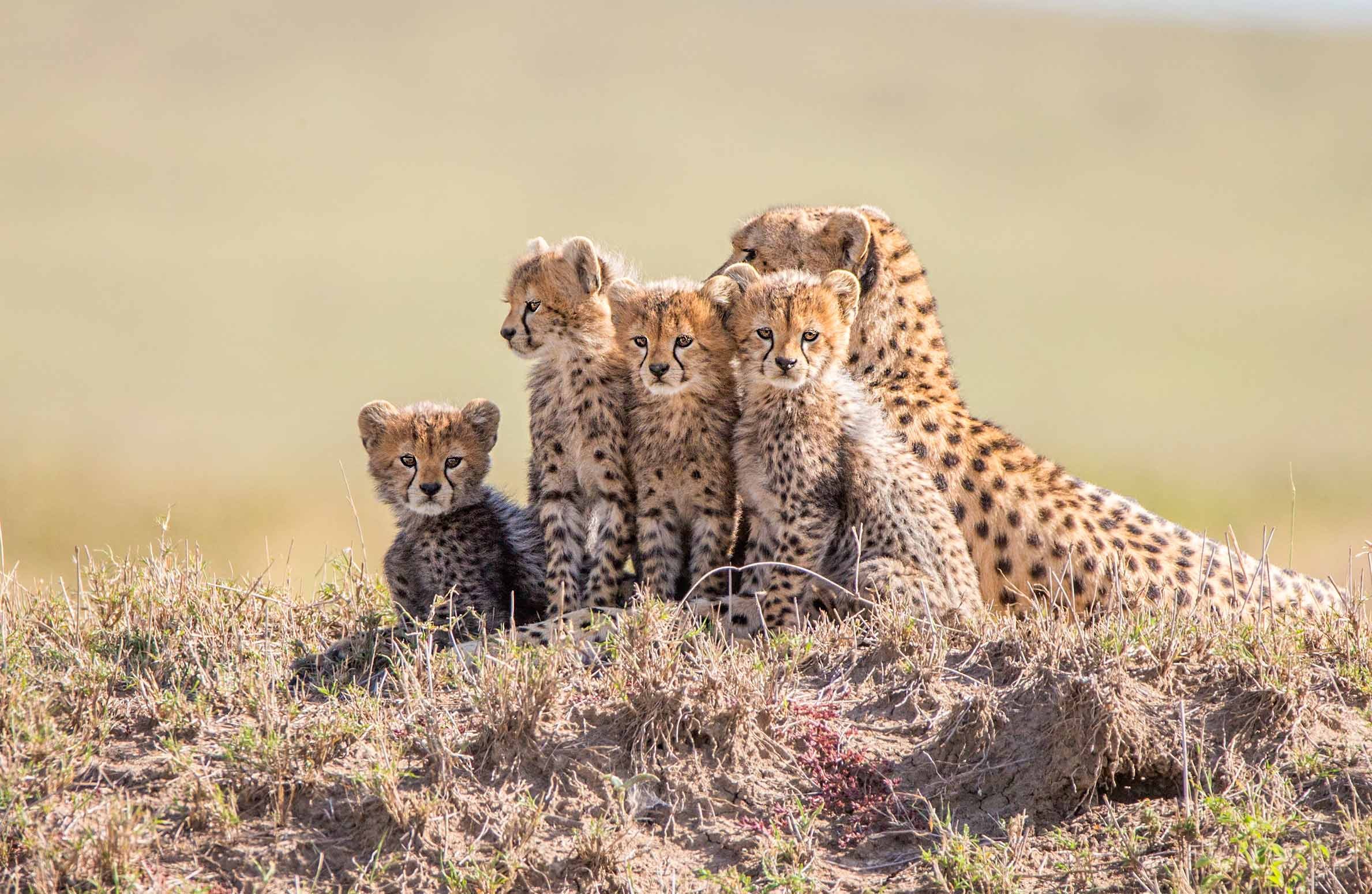 Namibia is known for its beautiful deserts - the Namib Desert - which spreads along the Atlantic Ocean coast. Its silky sand dunes is considered a mesmerizing attraction to all adventure and nature lovers. It is also home to a massive variety of wildlife including a significant cheetah population which makes a Safari on the to do list of anyone visiting this beautiful country. 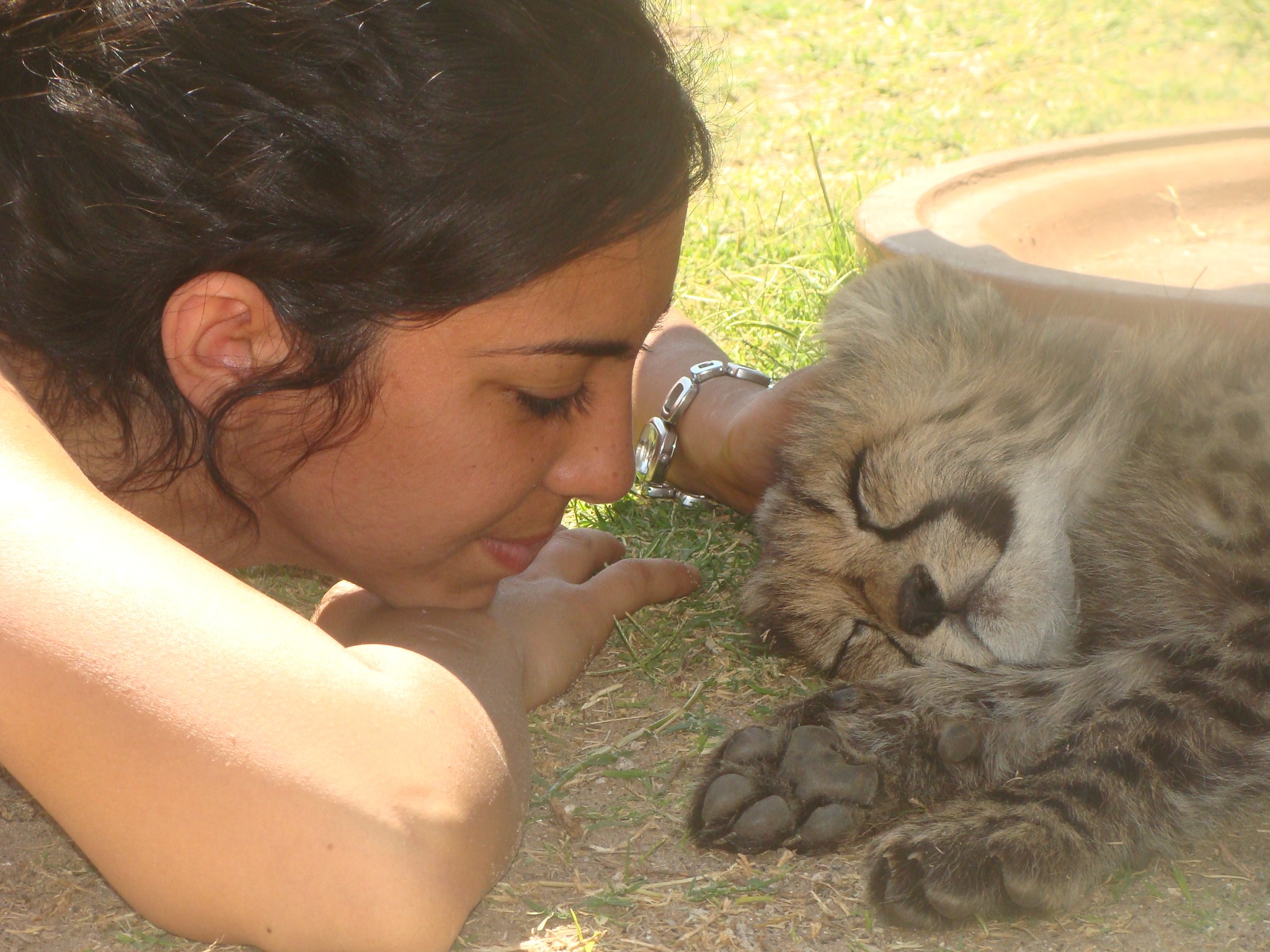 Being firm believers in conservation and responsible tourism, we love the idea of volunteering with animals and we encourage everyone to do so at least once in their lives. In Namibia we will take you to one of the biggest and oldest wildlife foundations for 2 weeks of volunteering with wild animals to help in their rehabilitation back to their natural habitat where they belong.